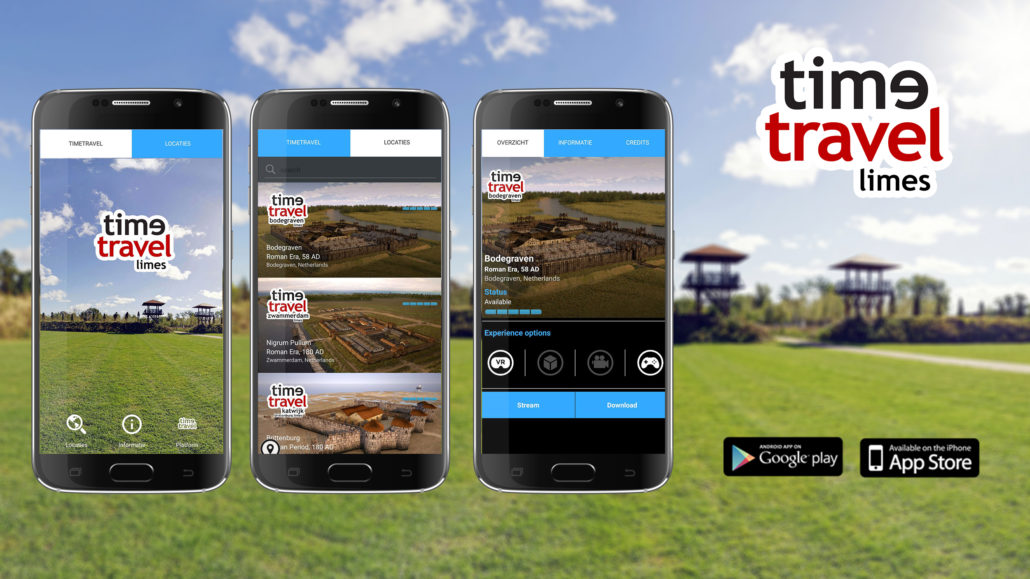 Xinas skills applied to this project

This app was developed by Xinas as an ‘all in one’ collective apps for all TimeTravel Limes series apps those were already published before as an independent loose apps in the app stores.
With this app users can have all TimeTravel locations within Limes 3D reconstruction project in only one single app without have to download all TimeTravel Limes app one by one.

All 3D reconstructions in Limes project were also performed by Xinas in cooperation with The Missing Link.

The “Limes” represents the border line of the Roman Empire at its greatest extent in the 2nd century AD. It stretched over 5,000 km from the Atlantic coast of northern Britain, through Europe to the Black Sea, and from there to the Red Sea and across North Africa to the Atlantic coast. The remains of the Limes today consist of vestiges of built walls, ditches, forts, fortresses, watchtowers and civilian settlements. The two sections of the Limes in Germany, Hadrian’s Wall and the Antonine Wall are now all inscribed on the World Heritage List as the “Frontiers of the Roman Empire”. (Source Unesco) 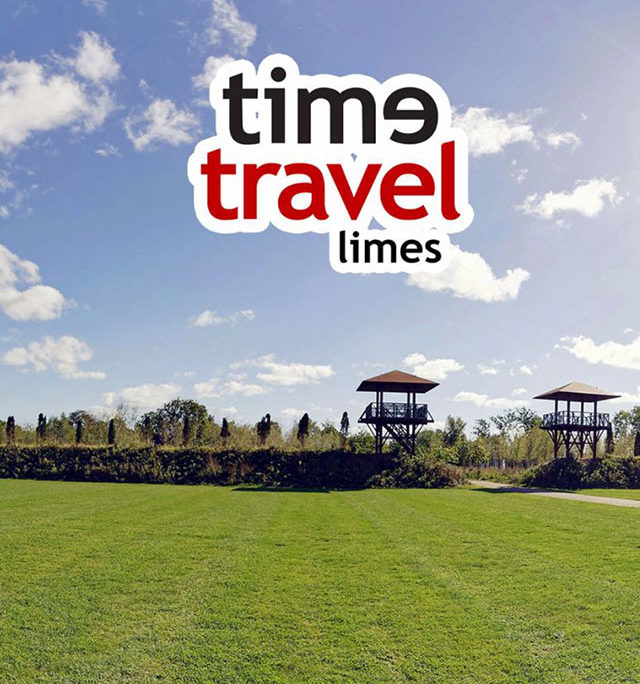 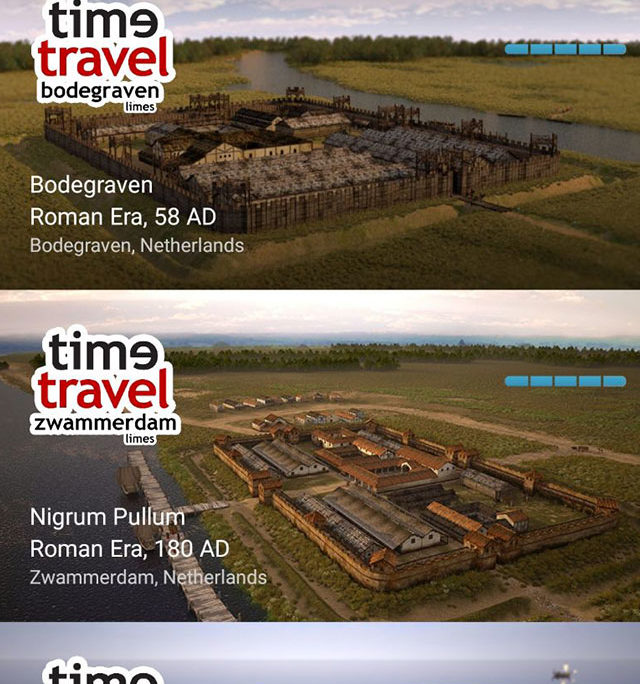 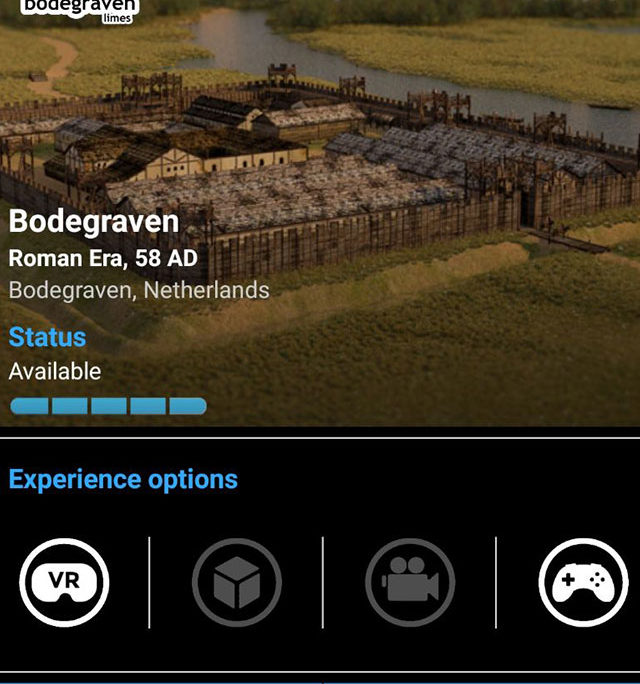 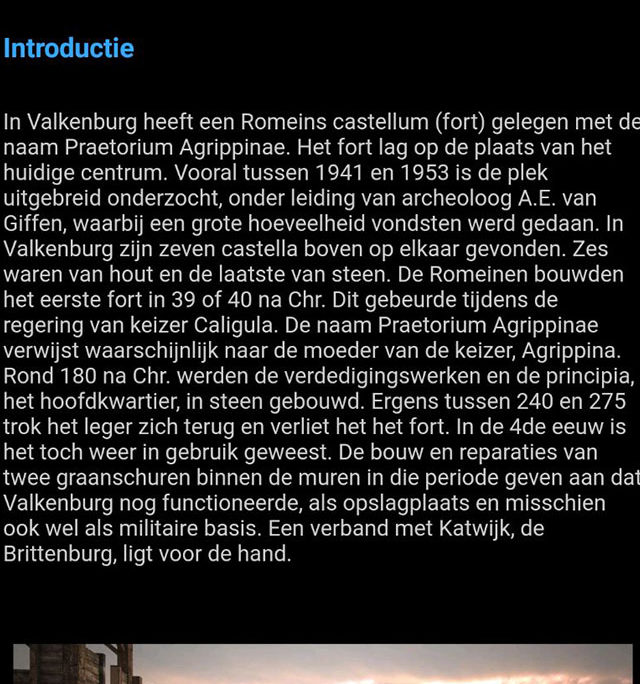