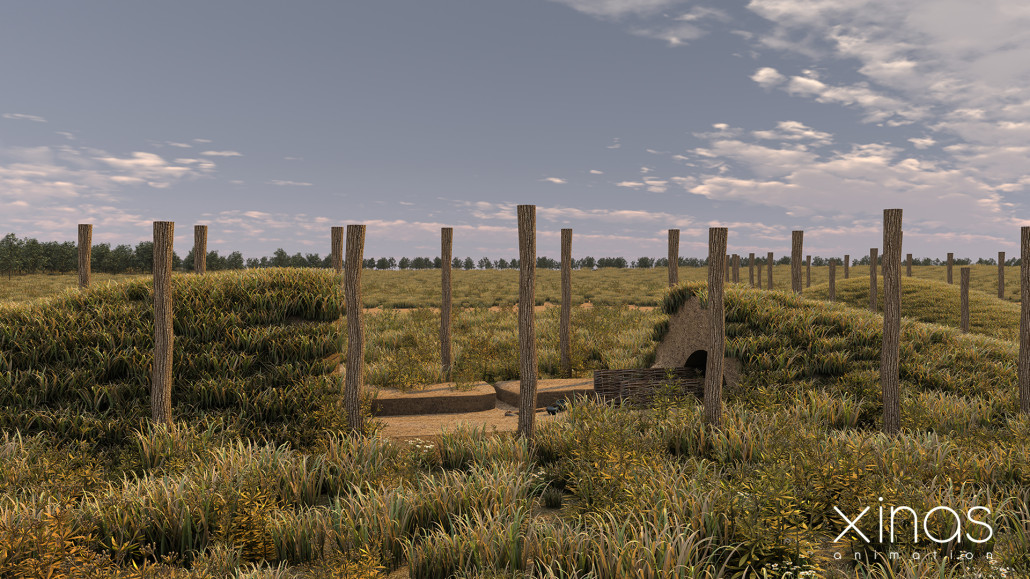 How it was published

For the final audience, the panoramas were wrapped into an app for use on mobile phones and tablet devices. These apps now part of the Time Travel series and can be downloaded for your Android or iOS mobile device.

Xinas skills that went into this project

Following recent archaeological findings of the remains of the prehistoric graves in Dalfsen area, the local municipality wanted to publish the findings and the historical information to the public in an interesting way. The findings were pretty unique and widely reported in the press.

Xinas was asked to create a 3D reconstruction of the landscape and the burial mounds (graves) in this area as they would have been during the prehistoric era. A challenge is the little information available about the landscape and the burial mounds during those times. To develop the reconstruction as close as possible to the reality during that era, Xinas worked closely with advisers and archeologists from The Missing Link to create a realistic recreation in 3D of the mounds and the findings. 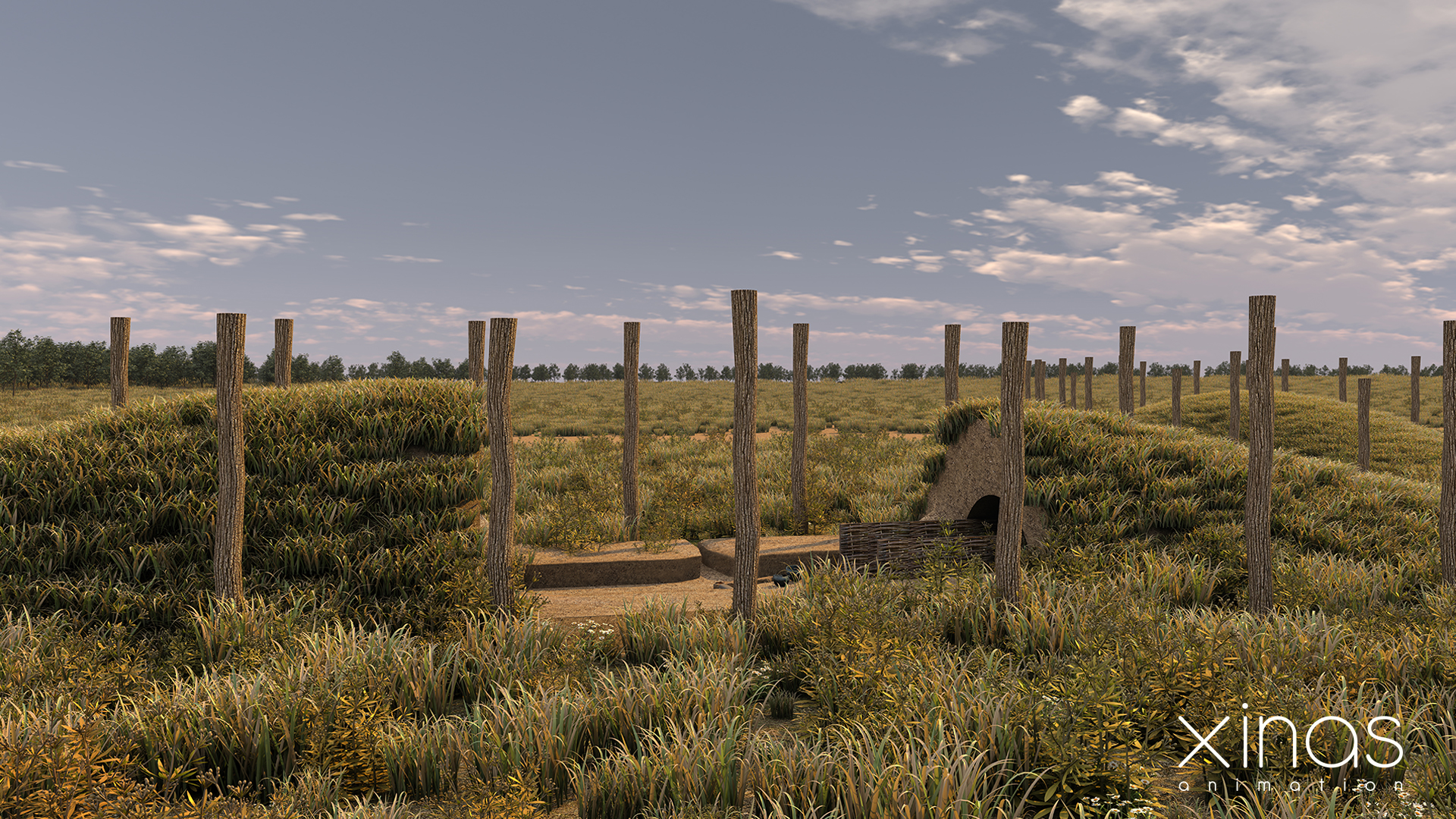 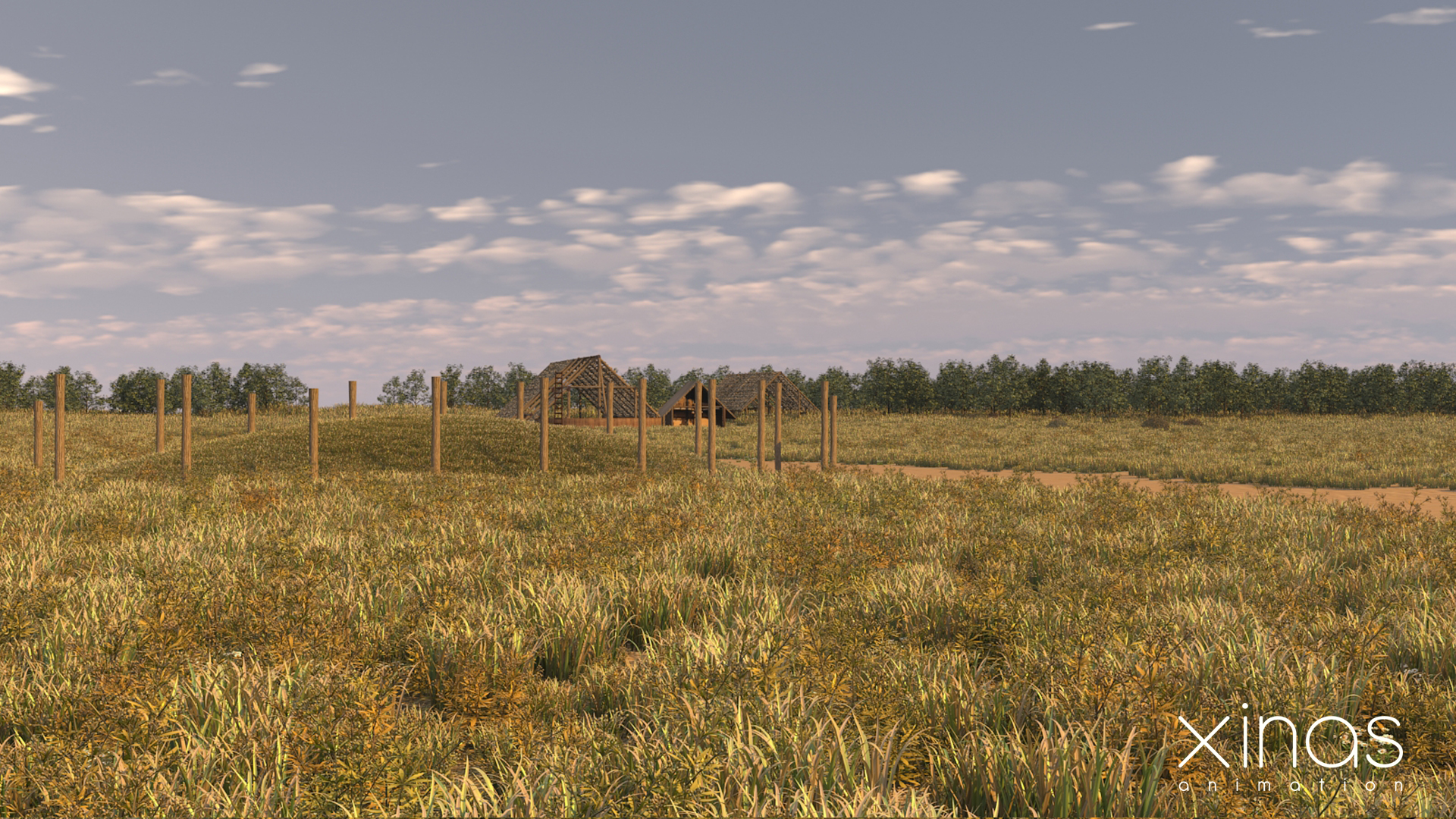 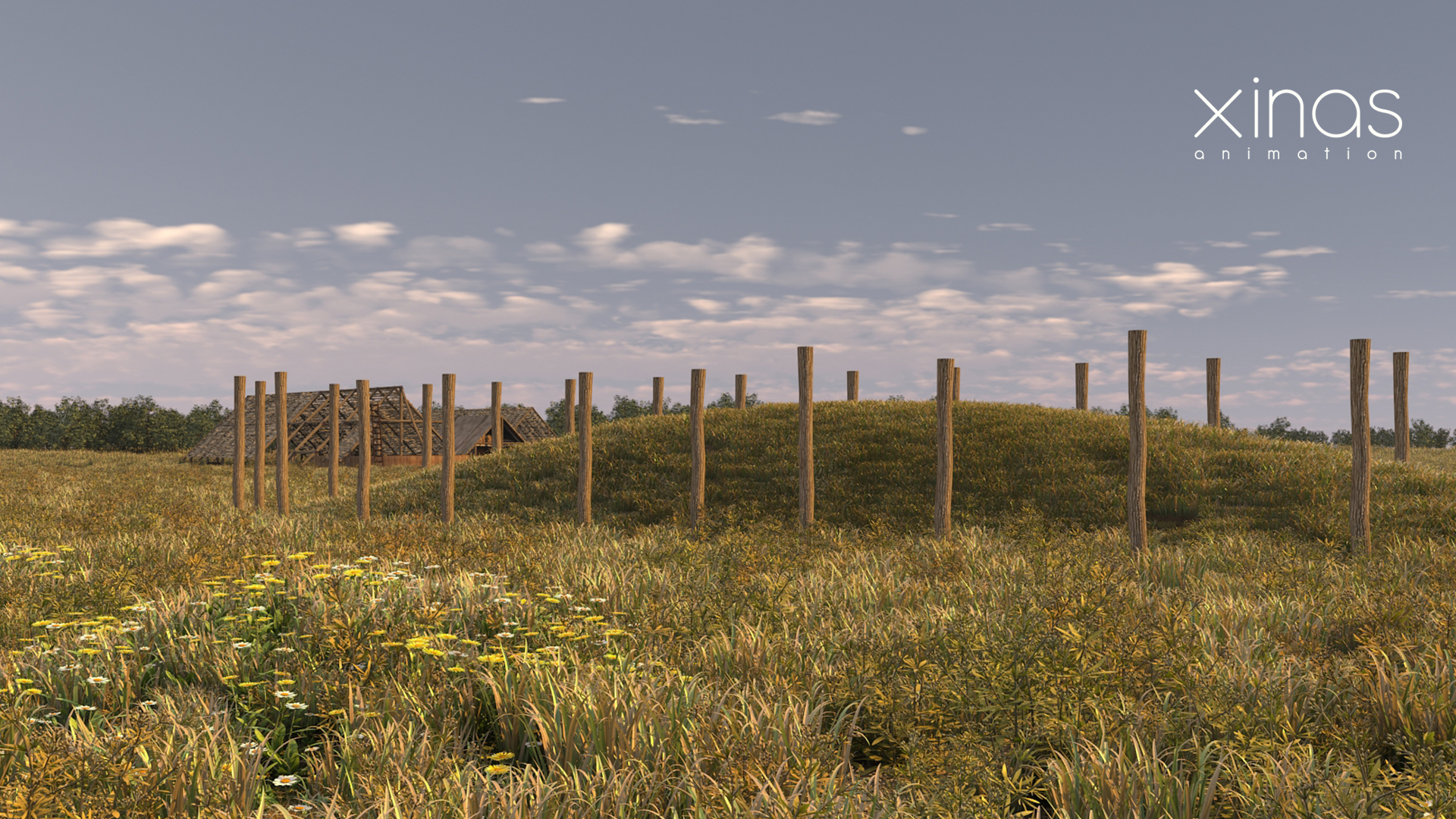